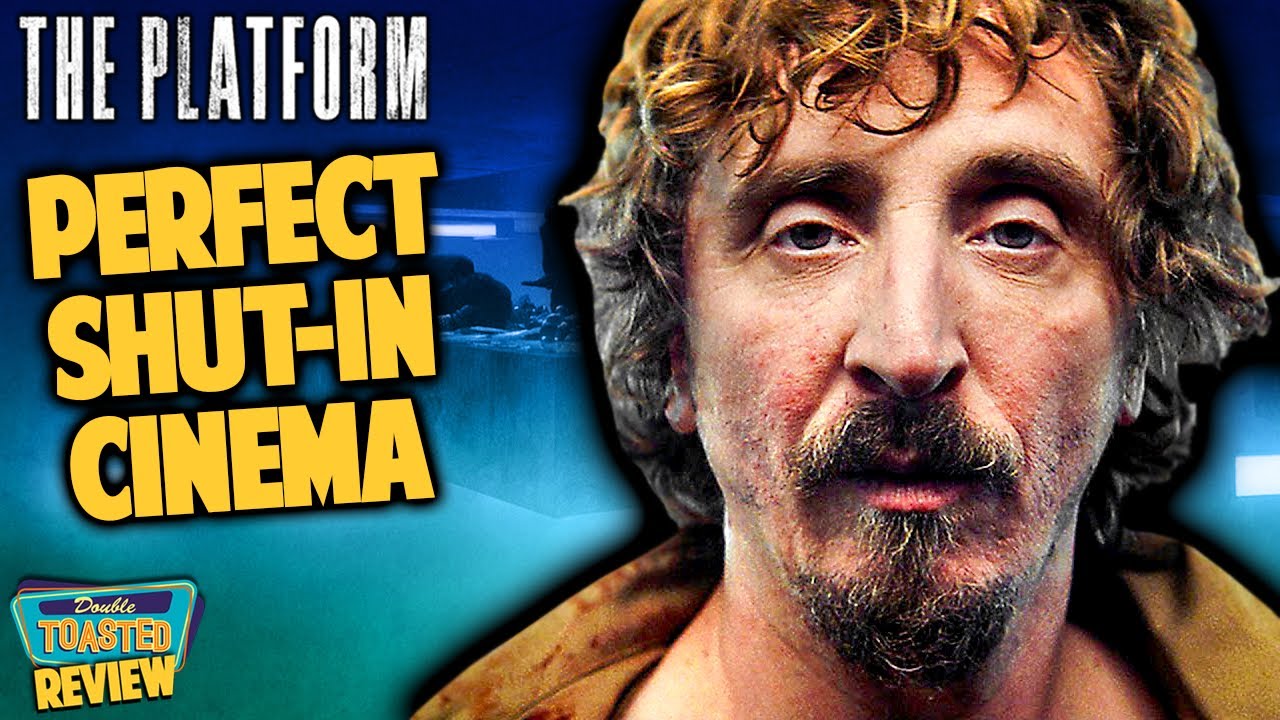 THE PLATFORM NETFLIX REVIEW | Double Toasted – Today we’re talking about one of the movies on Netflix that is helping out with the concept of having to be shut in your house, getting your entertainment mostly from streaming. We’ve talked about Netflix movies in the past, most notably You, The Witcher, and other movies and TV series on Netflix in 2018, 2019, and now! With Tiger King taking over the internet the last week, we have something else you guys may take a gander at! The Platform, whether in dub or sub, will definitely keep your eyes busy.

Head on over to Doubletoasted.com for funny movie reviews and movie trailer reactions to official trailers of 2020 livestreamed for your viewing pleasure all throughout the week!